“On a cold and frosty Morning” , hey hey 15 skippers turned up for round 8 , not a cloud in the sky, not a breath of wind, not a ripple on the water. We started the morning with a great chat and questions and answers on rig set up and tune, superbly managed by Chris E Piccy below,  Unfortunatley the wind was not going to play ball but all the lessons learned will be carried for ward to two weeks time and Skippers will have done there shrouds to allow adjustment both ways ( up and down or tighter and looser ) and all the other tips picked up. eventually Mick & Bob had a course on the South bank and boats were launched ready for the first start,,,, The wind Changed through 180 degrees as the countown was about to start so the course was left the same on the water and reversed verbally, with no loss of time, Chris E stormed into an early lead and never gave it up Peter C was 2nd with Keith taking third, I have to say at this point ,,, for some reason , for such a nice day everybody thought it was summer and lake decided to bring out some salad which kinda affected things a bit, strange but true. Race two was won by Keith thereby keeping his average good cos there was not going to be many races, and we decided to do one more race and have coffee …………………………   not sure how long the race was but allsorts of talk about places on the water , abandoning it ,, all sorts by hey Mick Ch got a puff here and a puff there and was eventually overhauling the leader Roger B and a couple of others and was rounding the weather mark for the second time in total control of the race Ha Ha ,,   any way a few more puffs  and he did after a pit stop go on to win with Keith making a massive recovery to come home second. Coffee and a vote to agree on what is best, No wind lets go home won, so plenty more chit chat about rig tune etc and that was that, I cannot remember a morning when it has been so light and frustrating, but thats sailing , well done to Keith and well done to all the helpers, for a great mornings banter, for the 15 that showed up thank you all for supporting the club it fantastic to see the number at the club so healthy, long may it continue. I was going to mention how well Geoff Streeter did today but it might upset too many people, if you know what I Mean ,,, so decided not to mention it !!!! 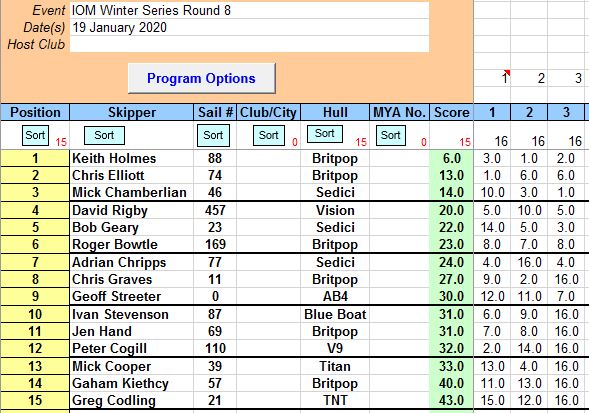 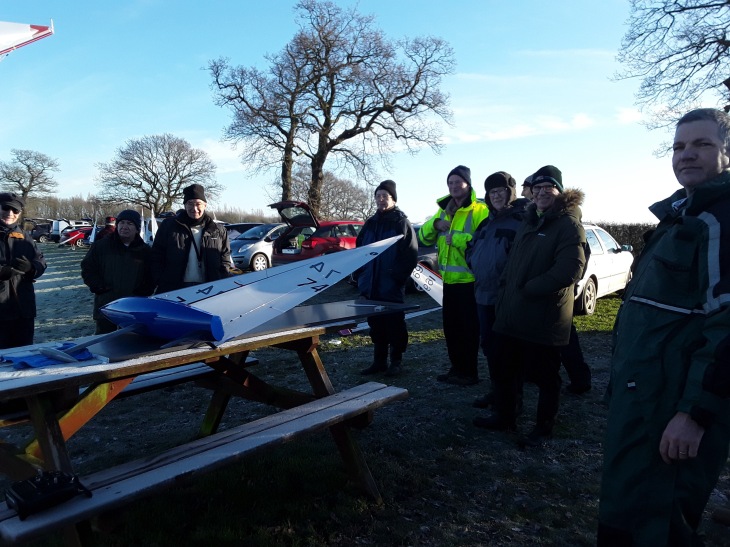 Chris E ‘s brilliant chat on rig tune and set up while we waited for the wind . 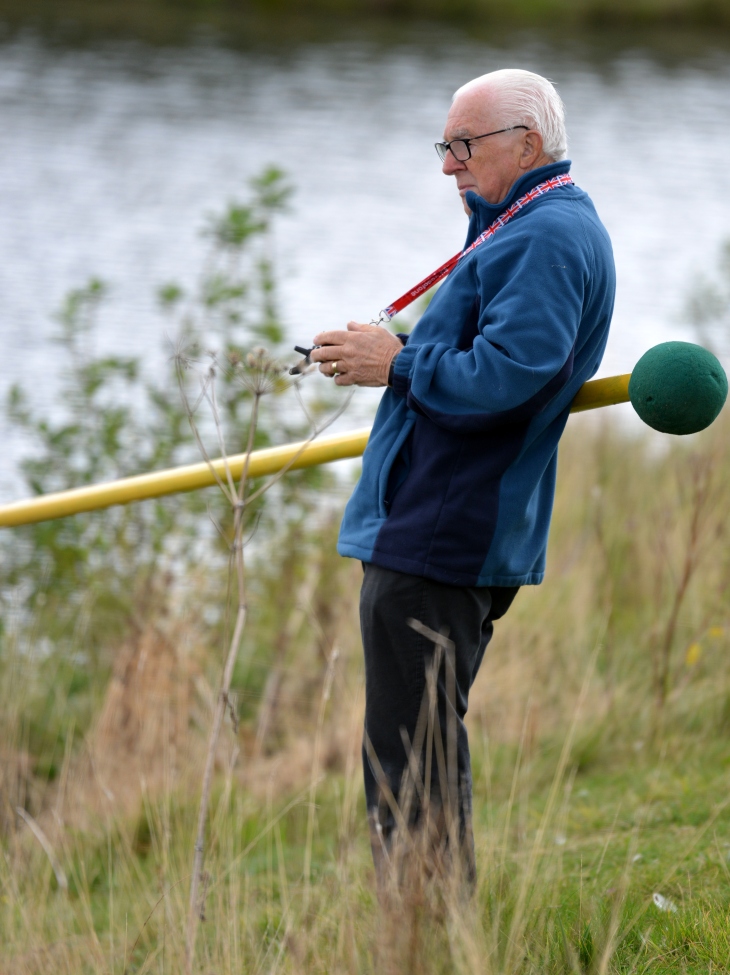