Another fantastic day at Scotland farm clear blue sky’s and a great South Westerly that varied in  puff from 5 knots to 11knots , Sailing was on the east bank side  and privided a great beat and run, there was a touch of weed ( floaty) in the first three races but one or two skippers managed to find it and take it out with there fins ,,, Job done , after that it was great sailing and nip and tuck throughout the fleet, Some great improvements in sailing skills were seen especially from Mick Cooper who managed to resist many temptations to tweak between races , maybe Jan was a calming influence, but it worked only three points adrift of a podium so well done. It was good to see Chaz back at it again and he sailed well, in race six led for two laps  the breeze was up to 12 knots at that time so suited the lintel fine but he  just lost it on the final beat to the finish. Ed Whitaker also had some good sailing cos in the first and last race he got a third, so just the middle bit to sharpen up on.

Results below but many thanks to Keith and Allen our OOD’s  for keeping it moving and getting eleven great races in. 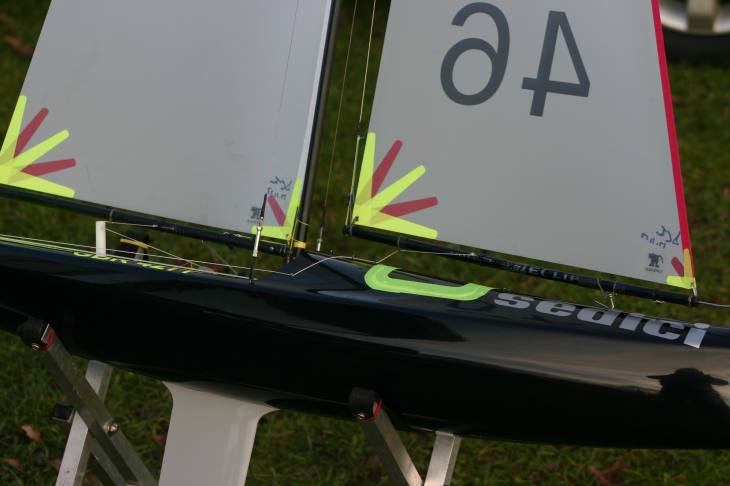