Fantastic summer morning , very little breeze , a lot of shifts and flat clams and it made for a bit of frustration , There was a bit of weed around and it affected most, but there were no moans we got on with it. Roger and Bill were the OOD’s and with not a lot of choices we raced on the South bank where one minute is was a beat and the next a run, Keith got of to a great start with two clear bullits, Mick Cooper almost the fiast time out with the Dragon on A + was quick and was sailing well, Good fleet of nine boats all on A+ as you can see one discard and the lower your discard the better your chances. Mick Chamberlain sporting his new green Icarex sails from Nigel Brown at Cat Sails stormed to victory with Keith and the other Mick on the podium. In spoite of the light conditions it was exciting racing, just one more point the committe had aranged in the week for a fly past of the Battle of britain Memorial flight , they duly carried out the request at 1 pm for all to see . 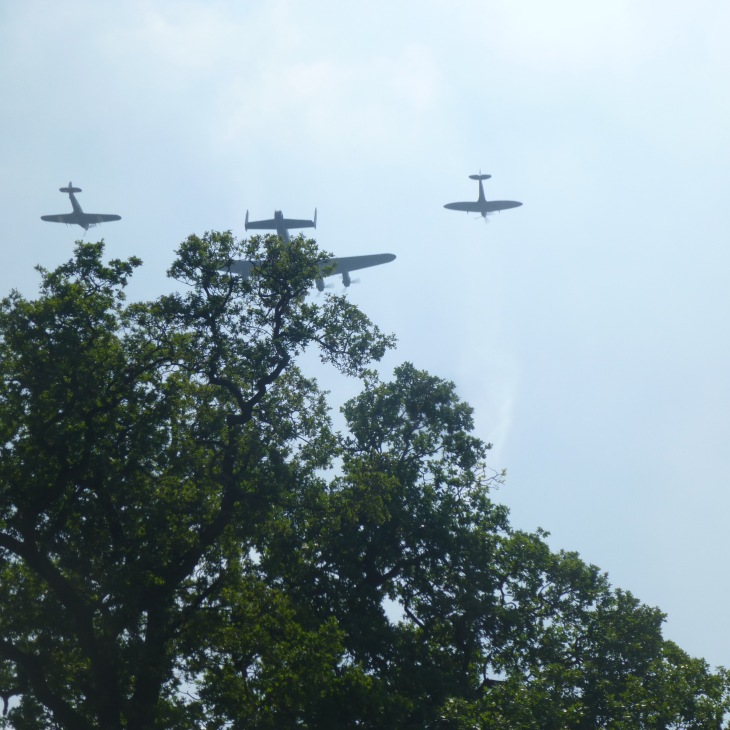 Micks Icarex sails 146 with an imposter in the background