A fantastic turnout of 21 of the 26 members for the first of the summer series . Weather was cool and the wall to wall stuff did not come. but firstly ;let me chat about the I.O.M championship, 16 skippers !!!!!!  well done all of you and I think you will all agree how exciting it was. The sailing was from the south bank and the wind strength was about 70% of top suit, so a decent breeze. Darin was trying out a new rig in anticipation of heading of to do the world championships in france next friday, but hey on to the racing. 10 races were sailed and Chris E started well and for the first seven races was not out of the top two, Darin kinda took a while to get going but got stronger towards the end, and Rob Wilson put some good results together and it was good to see him back after a bit of an absence.  A couple of stand out skippers were Bob Geary taking 3 x 3rd places so just needs to brush up on his consistancy, and Mick Cooper getting a mid fleet position by hook or by crook, and putting much more experienced skippers in the shade. Also I nottice young Joe Harpham sailing well in a few and only ending up 5 points behind the Brit Pop of Graham K,   Brit Pops took the first 3 places, with the V9 of Mick C doing well to hold onto 4th place. A lot of skippers came from quite a long way to compete,  so very well done to you all and a special vote of thanks to the race team Graham K and Gordon B great job . 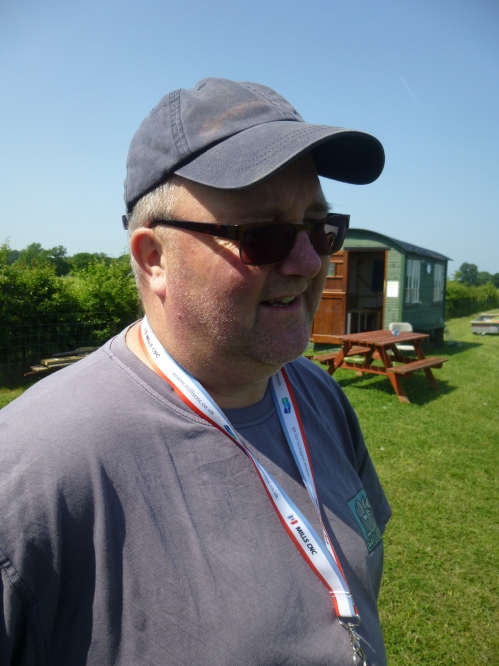 Darin todays winner ,and Lincoln most succesful skipper, good luck for the worlds in France next week Lincoln will be watching you

Please lets continue this great attendance if we can, we all enjoy it so much more.  RESULTS BELOW

Five skippers contested the DF 95 summer series a full house for the club, The races for the DF fleet started a minute later than the I.O.M’s and because it was quite a long course only did one lap, it  seemed to work well with the DF finishing just before the I.O.M fleet and as far as I could see no incidents between the two classes. Gordon B 38 sailed a very consistant set of races, with Alan Edgar keepeing him on his toes and sailing the best I have seen him sail winning 4 races, Ivan seemed to stuggle for the first 5 races before geting into his stride and Ed who has only just started sailing has asked for extra tuition on a Wednesday after the work prty has finished. There may be plands for this fleet to have it’s own day soon so all I can say is it is a fantstic one design boat at a decent price, I would like to see this fleet grow in the months to come, and one design means it is the skippers abilitie that will winn the races. well done to all the skippers including Phil who unfortunatley had a winch failure afetr five races. 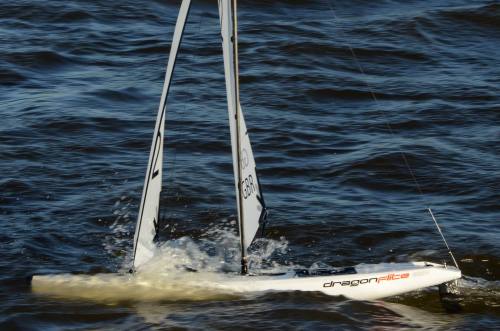 DF 95 great one design boat at a great price