Another good day at the lake , with a north westerly breeze 8/10 knots and nice sunshine, it was a little chilly but some great racing in the I.O.M fleet .

Course was a little ziggy zaggy but the old boys soon got the hang of it , certainly by coffee break. Welcome to our visitor Paul from the Cotswolds, who won the first race before our superstar Thespian got the measure and remembered the course and took 7 straight bullitts. Roger bacon our OOD did very well with his Gadget getting a third place. This racing malarky is all about consistancy and to do well you must be consistant, I am sure there are books about it but hey ho. Very well done to Chris with 7 wins and two seconds which he discarded ( consistancy !!!!! ), he has almost been tempted to come and play with the Midland district boys and girls. Thanks to all who helped out with the dingy and stuff. great racing

Only three out today but it was all good fun, last round before the winter series so lets hope we get some better fleets out

What a fantastic morning for racing radio yachts, probably one of the best days of the year, great B suit breeze straight down the lake, Only nine skippers showed but hey the racing was hard and fair,and those that missed it !!!!!   Keith with his old Cheinz got off to a great start with three wins and a second in the first 5 races, but Chris G kept him honest with his with his consistancy, Jen hand was sailing extremly well and was up there scrapping with the leaders in the middle part of the race, Mick Chamberlain had a slowish start by his standards but got to grips in race 6 with a bullitt only to lose his radio connection and miss the next two races. Our visitor David I think found the Lincoln competition tougher than he thought it would be but I am sure enjoyed his day. Mick Cooper continues to improve, and we look forward to the launch of his new boat from Italy in the near future. Adrian C is sailing a very old design from 1993 with original sails and electrics he is very keen and an ex dingy sailor and I am sure we shall see him improve in the weeks to come.

Many thanks to Jen Hand who came down very early and scrubbed the portaloo from top to bottom before getting stuck into racing .

Thanks also to the race team Allan E and Chris G for keeping things moving and allowing us to get 11 races in. 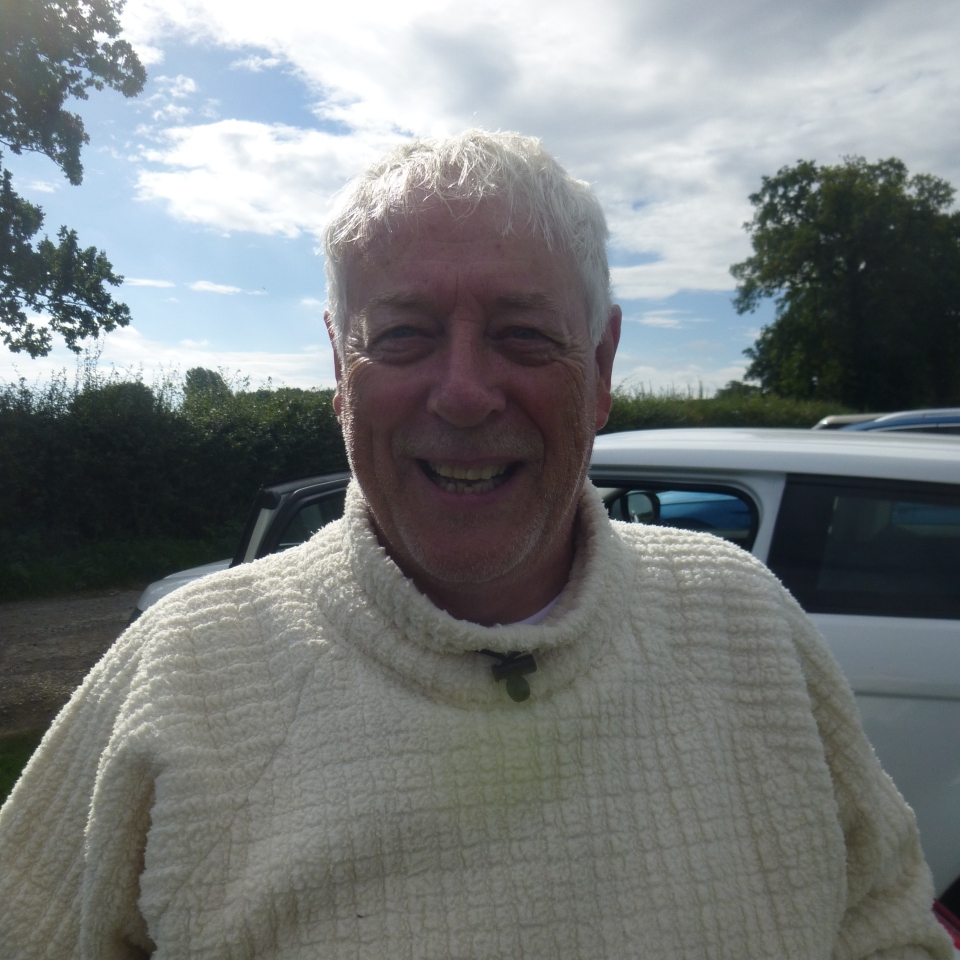 Chris Graves winner of the final round of the I.O.M summer series 2018 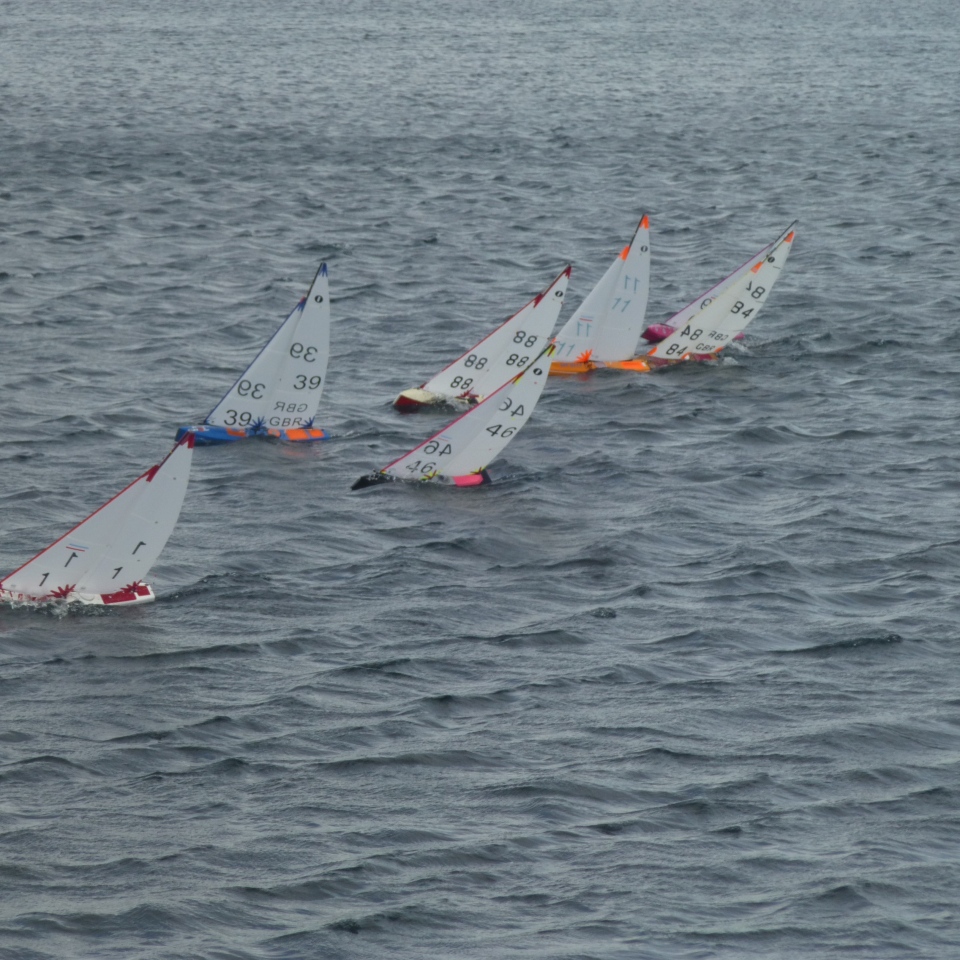 Great racing for round 7

Adrians 1993 I.O.M from the board of Chris Dicks all original except the rudder .

Fantastic racing from start to finish, 10 skippers came to the line, with a great breeze from the south west that enabled us to sail straight down the lake on the East side with just the normal A rig, Racing was nick and tuck wherever you were in the fleet, Great to see the Harpham boys back again after a bit of a layoff and good to see new boy Adrian with his new DF 65. Great atmosphere on the bank and it really was a pleasure to race. Mick C just got the better of Keith H to take the top spot, So just one round left in the summer series which is on September 30th to decide who wins the trophy. As you can see all on the series results it is all pretty close with Gordon just holding all the aces.

Thanks to all the helpers and the OOD’s

Fantastic morning of racing, probably one of the best of the season . Chris G has certainly got his B/P wound up, chased hard by Peter C,  and the TNT of Mick C . many thanks to the OOD’s and all the helpers for making the event run smoothly , also many thanks to Roger B for staying on and fixing one of the mowers, which will be needed very soon. The lake is in first class condition as we approach  the last races of the summer series.

“I wanna tell you a story” Chris round 6 winner and well deserved.

6 Skippers in the DF 95 fleet had some great hard fought racing in fantastic conditions , sun, breeze, and good humour.  Mick C took the podium with five wins from twelve races.

well done all for some great racing. 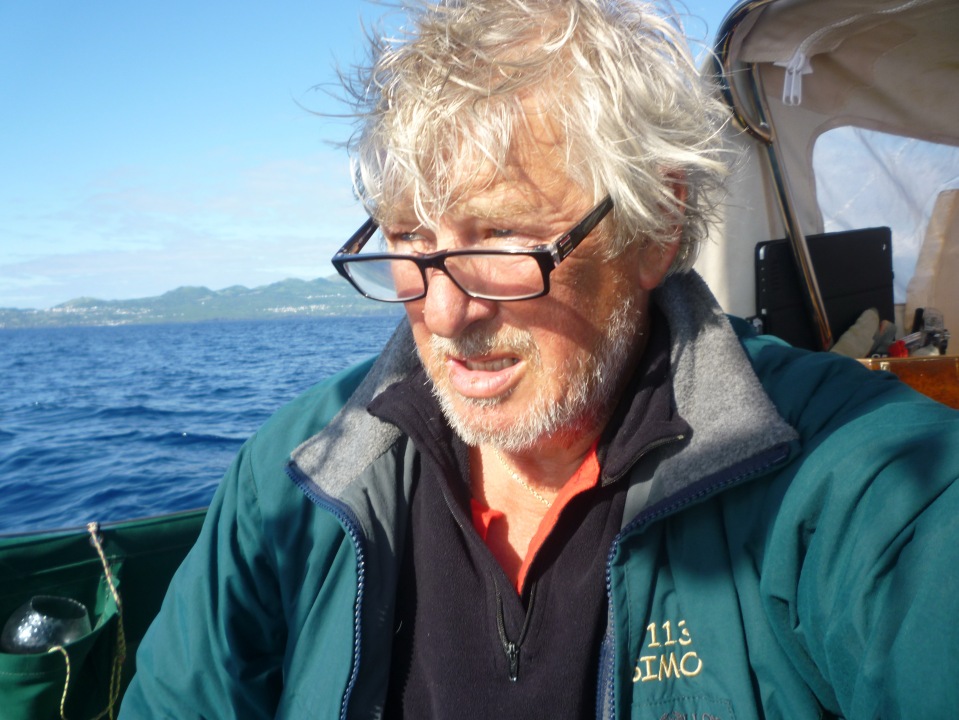 Mick C just after he went to “specsavers”