FINAL ROUND 13 OF THE I.O.M SUMMER SERIES

The Day dawned bright and breezy for the 14 Competitors who came to the line for the final shoot out after a summer long series, The breeze did not disappoint and top suits were used throughout, with only one or two gusts threatening to destabilise one or two yachts, With only three points separating the top three, there were not going to be any prisoners taken. Mick C gbr 46 got cracking with two bullets closely followed by Graham gbr 88 , Martin who was leading the series by three points only managing a third and a fourth in the first two races, and needed to up his game to stop this slipping away from him, In the third he got a second getting pipped at the post by Stephen gbr 57 , in the fourth it was back to winning ways for Mick gbr 46 but with the Lintel of Mick H gbr 131 getting a great result in second after leading the fleet until half way up the final beat Martin again only managing a fourth , Race 5 saw Graham gbr 88 taking the win with Martin still struggling into fourth spot, race 6 saw Chaz J gbr 99 take a well deserved second. The beat was proving quite tricky and local knowledge was helping, In the last race Mick gbr 46 and Martin gbr 21 fought tooth and nail every inch around the course, and with Mick leading by no more than a foot the final beat took the pair far out to the right hand side of the course Mick was waiting for Martin to Tack back onto starboard before making his move, Both yachts heading at full pelt on Starboard tack   not a metre apart , as the line drew closer it was Martin who had the last laugh winning the race by a few inches,. Results are posted below and with Martin only needing third or better he takes the series The series results will be posted as soon as I can ,

Mick Did win the final race of the season , and would like to thank everybody at the club and all the visitors that have made sailing at Scotland Farm Such a pleasure In 2014 .

All I can say is well done Martin you nicked it,  with your perseverance and never say die attitude you are a pleasure to sail against and a perfect gentleman,, Its your turn at the bar !!!!! 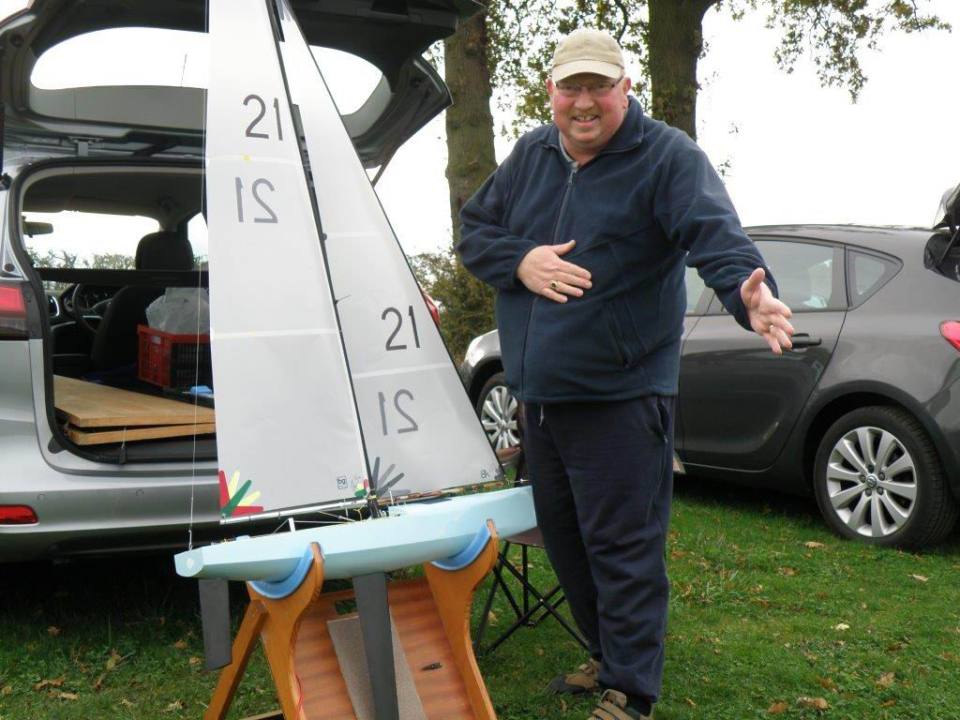 A friend of ours  Kevin Ward spent the day taking a few pictures at this event , if you would like to see them all and you have a face book page all you need do is “Like” Lincoln Model Yacht Club and you will see them and so much more , 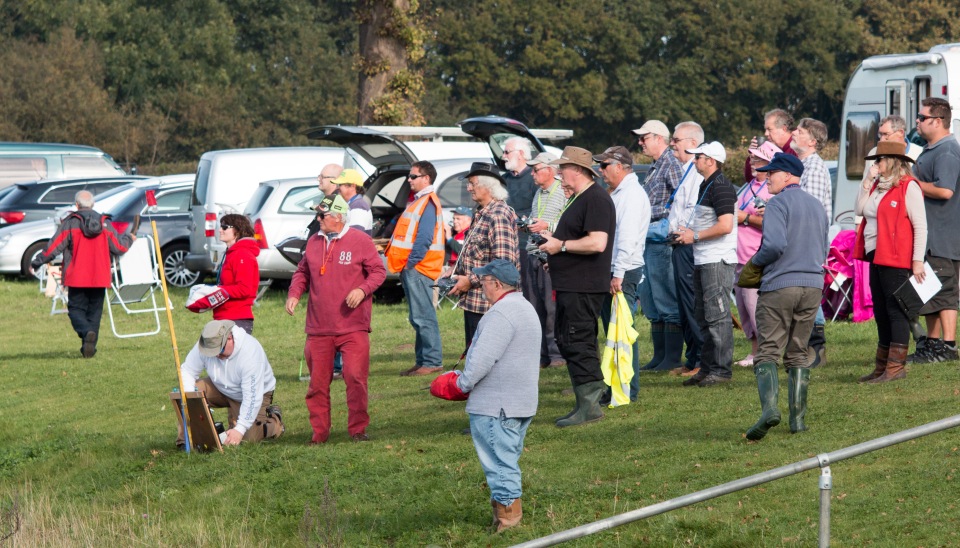 7 hardy souls braved the forecast 20 mph wind, 5 IOM and, rather disappointingly. only 2 RM. The wind slowly increased during the morning leading to some exciting moments and lots of sail changing

Many thanks to Bert for giving up a mornings sailing to do the scoring. It was much appreciated.

4 dragons had a go afterwards but were generally overpowered, even the two boats with B rigs. The other two with standard A rig had no chance!